Why does IGBT desaturation ...

Transistor is a solid semiconductor device (including diodes, triodes, field effect transistors, thyristors, etc., sometimes referred to as bipolar devices), which has multiple functions such as detection, rectification, amplification, switching, voltage stabilization, signal modulation, etc. . As a variable current switch, the transistor can control the output current based on the input voltage. Unlike ordinary mechanical switches (such as Relay and switch), transistors use electrical signals to control their own opening and closing, so the switching speed can be very fast, and the switching speed in the laboratory can reach more than 100GHz. 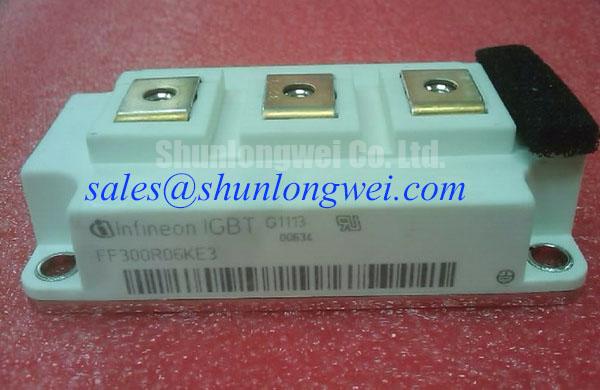